You know when you get so physically tired that you can barely even speak? Well, I’ve been there a few times this week. It’s not an altogether unpleasant feeling — I find that toiling to the point of total exhaustion has a pleasing brain-clearing effect — at the end of an evening down the allotment, I’ve been too tired to think of anything much at all. But when I close my eyes to sleep, I still see the devilish shapes of marestail and shepherds purse dancing across my eyelids. Agch! Weeds! Weeds! I’ve been hacking them down, pulling them out and (as you see above) piling them up to dry. Today I began to burn ’em.

Tackling the land at this stage really is a basic, physical struggle, but every day I notice that things are looking a little better. On Wednesday, for example, I cleared a mountain of ancient rubbish from out of the pond — including a long-dead newt, all bloated and white. But then yesterday, I found that a plump frog had happily re-established itself on the rocks I’d uncovered and weeded round. 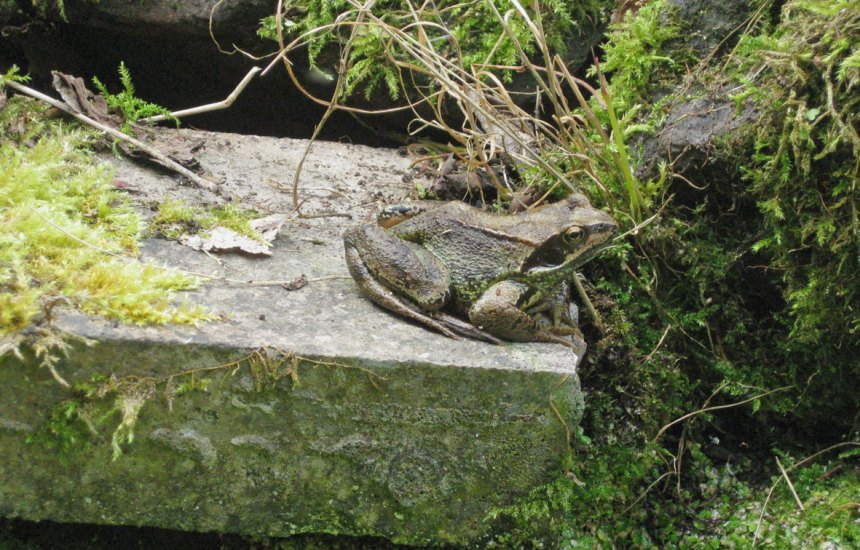 I weeded and mulched round the strawberries, and now they are ripening nicely 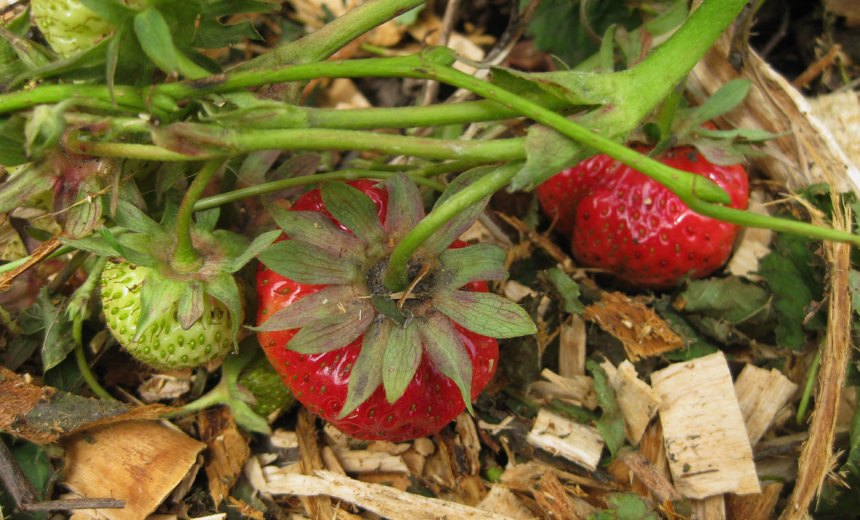 I found other fruits too

Never having had one before, the greenhouse is a luxury that I’m really enjoying — here come tomatoes. . .

People have been incredibly kind with seeds and plants: here are leeks – thanks to David and Mohini.

And though I’ve repainted the outside of the shed a nice allotment green to blend in with its surroundings, I allowed myself to go a bit beach-hut inside. . . 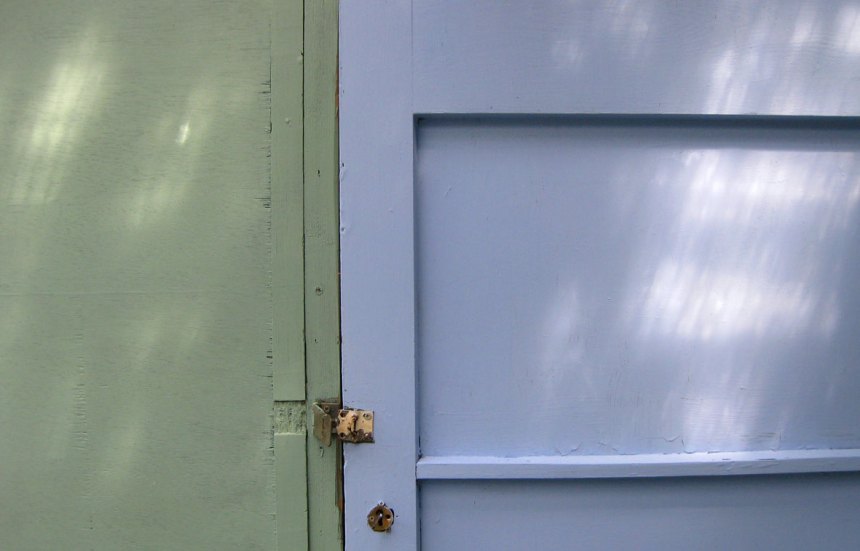 This shed has rooms. Rooms!

I planted out herbs and some other foolish things too — why not? 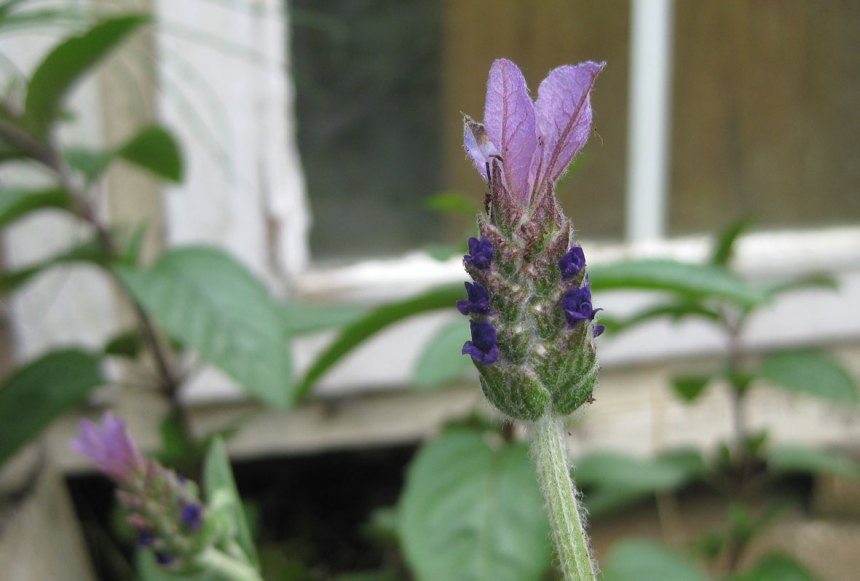 I love it all so much already.