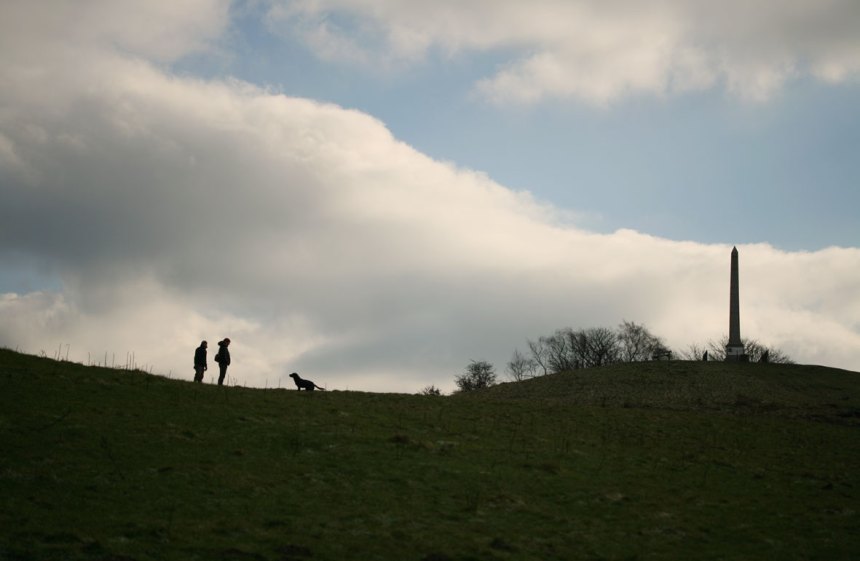 We spent this weekend in Rochdale, where my parents live, and where I grew up. I wanted to walk to a special place – somewhere I’ve been meaning to introduce to Tom for a very long time. It is always lovely to have a walk with my Dad. 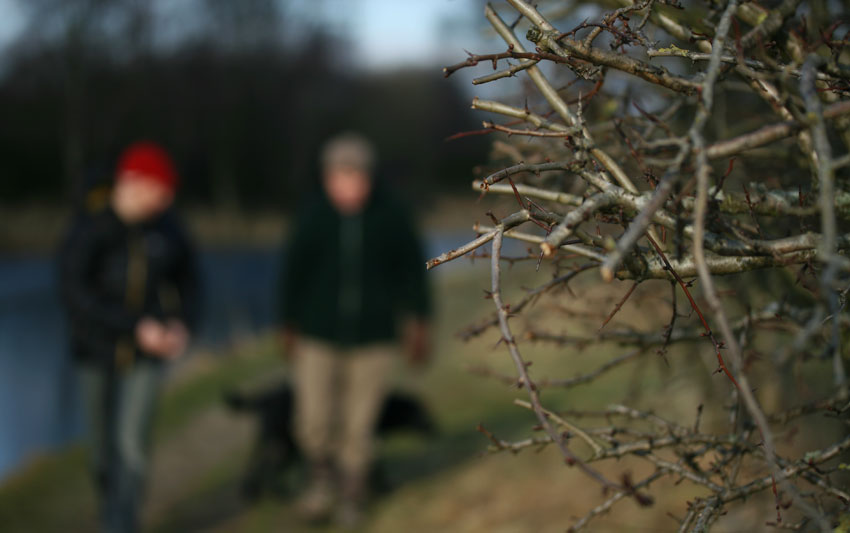 The Roch valley, crisscrossed with canals and railways, dotted with mills and factories, is the landscape of my childhood. Shaped by the industrial revolution, and decimated by Thatcher, the mills and factories are now mostly demolished, though some have found new life as distribution centres. Behind my parents’ home runs the Rochdale canal. 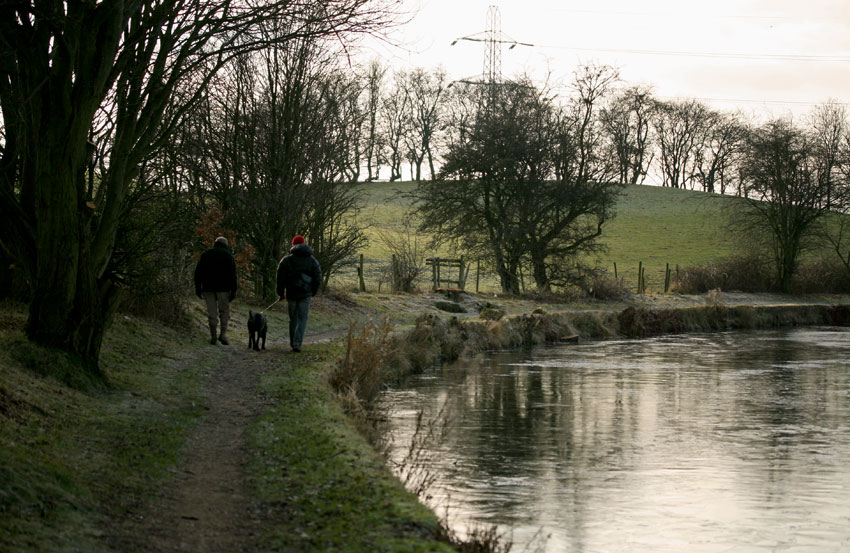 I used to play around these towpaths when I was a kid. Not all of the paths were accessible then, as parts of the old waterway had been in-filled and diverted. There were stagnant pools, and shopping trolleys. But there were also foxes and wildflowers. On one legendary occasion, a brave pal went swimming in the canal behind our house, and came out covered in leeches. About a decade ago, the canal was extensively restored, and is once again fully-navigable, by boat or by foot. There are new loch-gates and walkways. . . 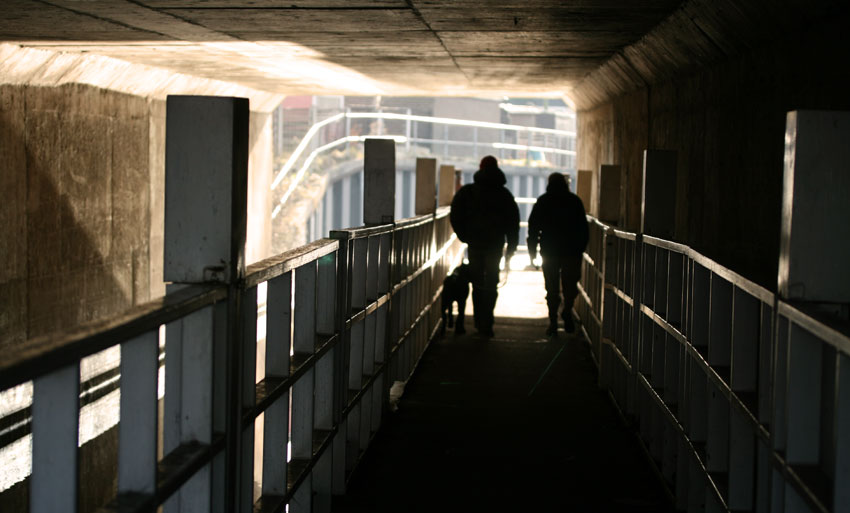 It was wonderful to see the canal looking in such good nick, but this wasn’t the point of the journey.

I wanted to climb up from the valley to the beech woods behind Tandle Hill. These woods, planted in the early Nineteenth Century, and now managed by Oldham Council, are where I first discovered my love of walking. They were a beautiful space in which to potter about, and were far enough from home to feel like a real adventure. As one got older, one’s circle widened: you could walk right through the woods, and follow the lanes all the way across to Royton. You could take a tent and camp up there (although you weren’t supposed to). 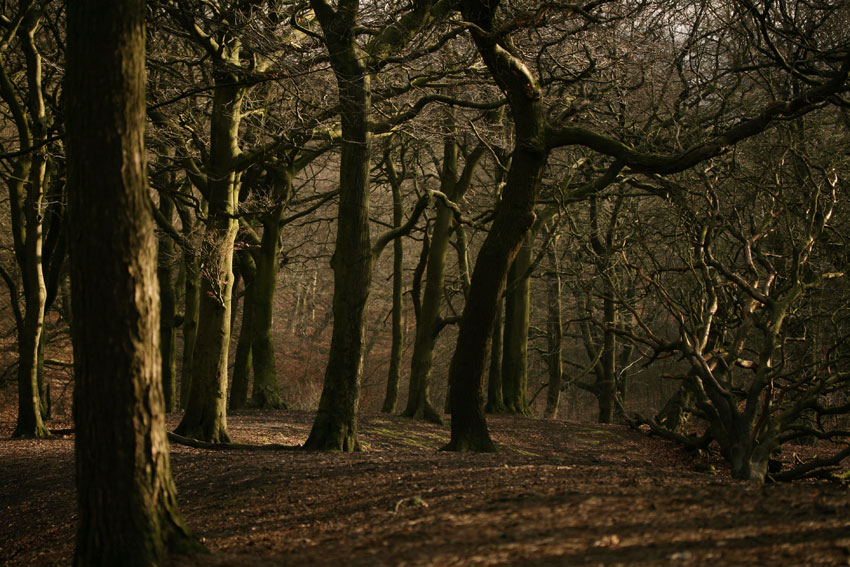 I remember feeling, as a teenager, that these woods had a cathedral-like majesty, with their grand columns of mature beech forming leaf-lined aisles. They still look like that to me today. 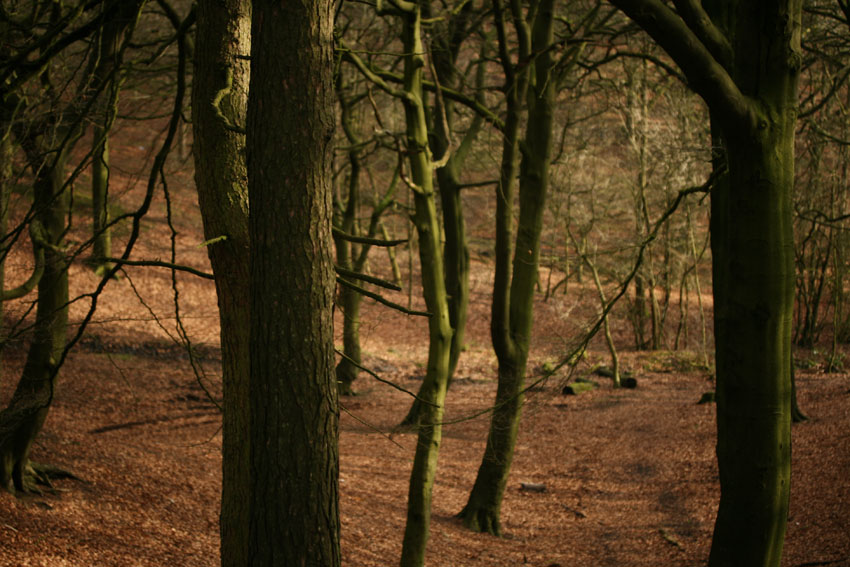 They are at their best in the Autumn, of course, when the hollow behind the hill becomes a shadowy symphony of bronze and gold. But I like it here at any season. My Dad (who keeps a wonderful garden) waxed lyrical about leaf mould. And there was plenty for Bruce to do. 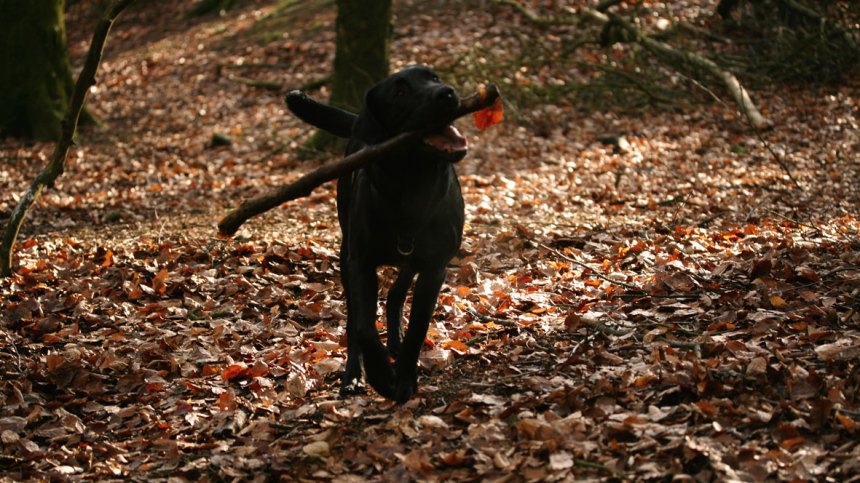 I had always loved Tandle Hill. Then I went away to university and got interested in the Eighteenth and Nineteenth Centuries. I didn’t know, until then, that Tandle Hill was where the radical weavers of Middleton and Rochdale famously assembled. 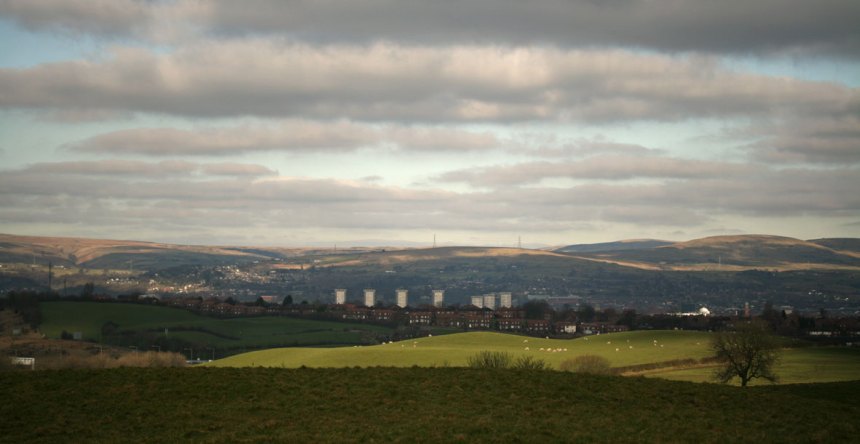 In the words of Samuel Bamford:

“When dusk came, and we could no longer see to work, we jumped from our looms and rushed to the sweet cool air of the fields, or the waste lands, or the green lane sides. We mustered, we fell into rank, we faced, marched, halted, faced about, countermarched, halted again, dressed, and wheeled in quick succession and without confusion; or, in the grey of a fine Sunday morn, we would saunter through the mists, fragrant with the night odour of flowers and new hay, and, ascending Tandle Hill, salute the broad sun, as he climbed from behind the high moors of Saddleworth”*

Looking out from Tandle Hill, Bamford saw the promise of political reform on the Southern horizon 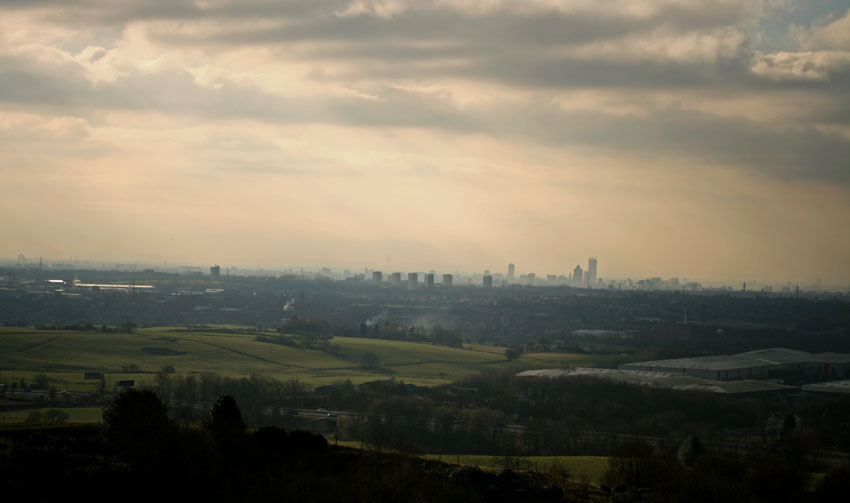 “And, lo! what a world is before me spread,
From the fringed dell to the mountain head!
From the spangled turf, whereon I stand,
To the bend of heaven and the verge of land!
Like an ocean cradle deep it lies;
To the right, to the left, dark hills arise,
And Blackstone-Edge, in his sunless pride,
Doth York from Lancaster divide;
Whilst, on to the south if away we bear,
Oh! what shall bar our progress there?
Nought, save the blending of earth and sky,
Dim, and afar as eternity!”**

Three months after writing these verses, Bamford, and six thousand other working men and women from Middleton and Rochdale, marched South to Manchester, and Peterloo 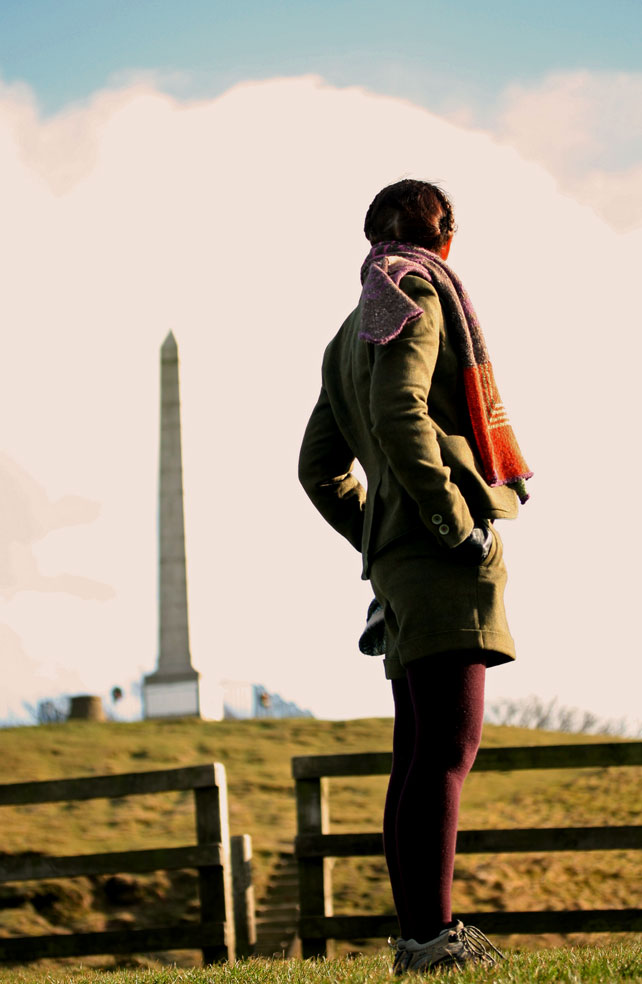 We had a great walk: just under six miles, 200 metres of ascent, and an awful lot of memories for me. It was chilly and uneven underfoot, but my leg held out reasonably well.

P.S indeed, yes, that is the most amazing scarf! I intend to tell you about it later.