Only one ‘bad’ day last week, and as I was feeling OK this morning, I decided to try to expand my peripatetic horizons once again. 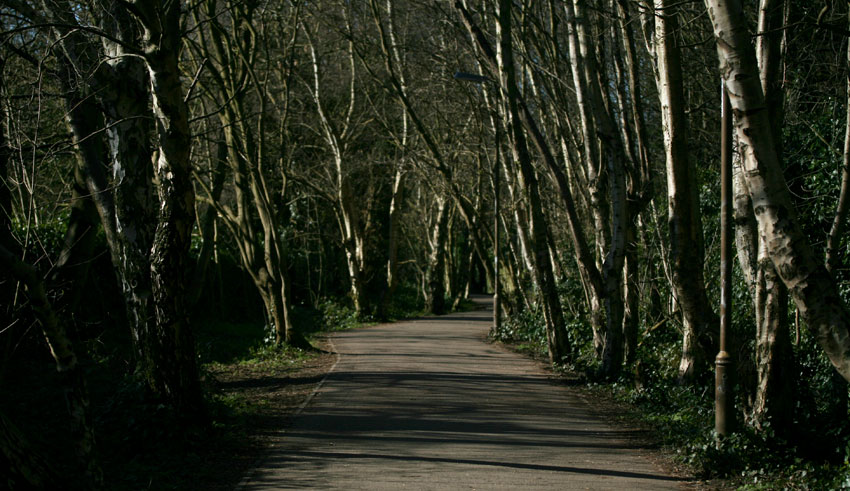 I don’t think I could ever tire of walking on this path. On a bright Spring day, its shadows are very inviting. I saw a tiny wren dart past me into the ivy. And a little further on, I encountered two sentries. 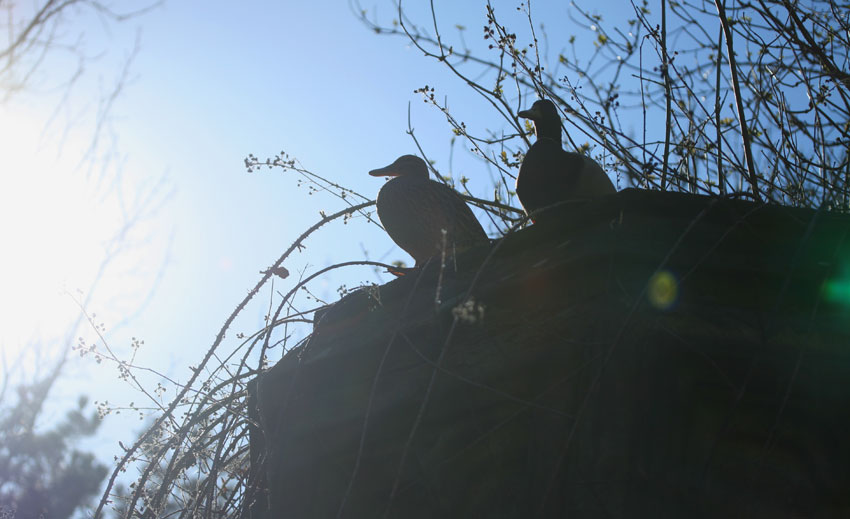 These duck buddies are perched twenty feet in the air atop an ancient gatepost which I assume belonged to the long-demolished West Warrison estate. (Long before they built the cemetery and railway here, this area was known as Puddocky, which is a much nicer word than boggy, and comes from the old Scots name for toad – puddock).

This was a walk with a purpose – to pick up some pencils from the art shop on Dundas Street. 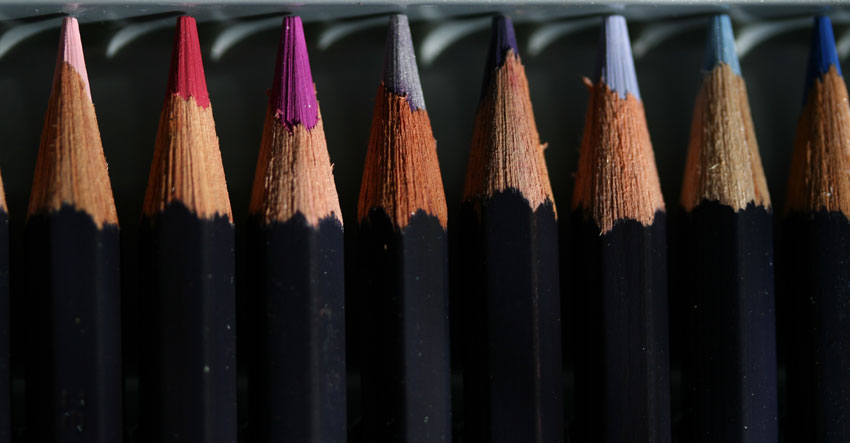 Mission accomplished, I decided to carry on up the hill into the centre of Edinburgh. 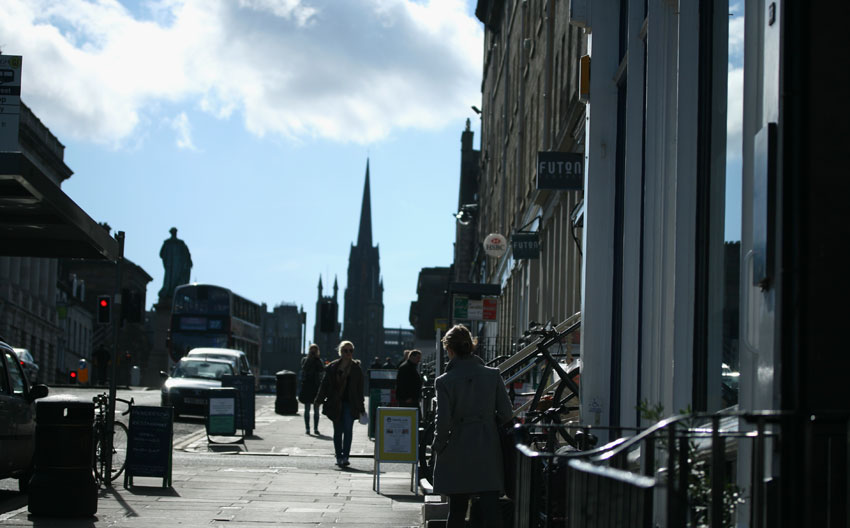 This was the first time I’ve walked into town for more than a year. It felt good. But I did not overdo it – I bought some shampoo in Boots, and went straight back down the hill and home again. The excitement! Seriously, though, it was exciting. I doubt that I shall ever take the ability to get about on foot for granted.

I wish that someone had given this to me months ago 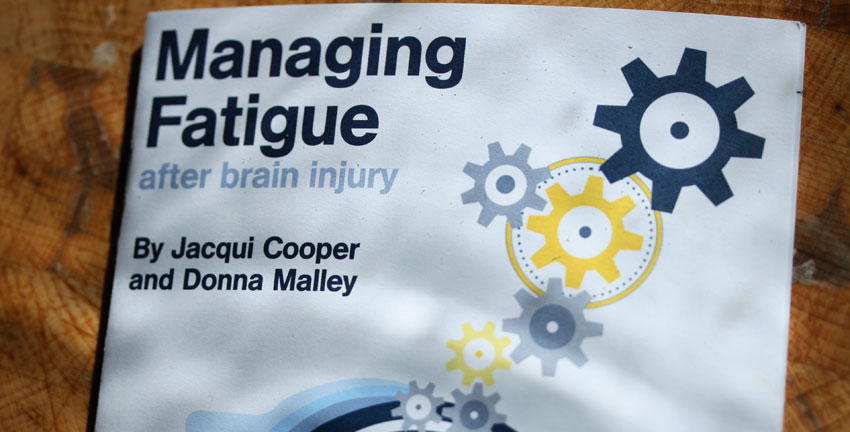 This booklet is produced by Headway, and it really is the best thing I’ve read on this subject. Believe me, I have seen a lot of pamphlets on post-stroke recovery, and, to be frank, they have not been that much use to me. A few days after I was admitted, the staff on the ward gave me some literature which was supposed to be helpful, but which I found both terrifying and depressing. This is because ‘Life After Stroke’ pamphlets are full of smiling, sedentary octogenarians, and patronising advice about lowering one’s weight, cholesterol and blood pressure. As I was not elderly, nor had a stroke because of any of these underlying problems, I found myself getting both upset and annoyed by these publications, which in no sense addressed what I was going through as a previously energetic and otherwise healthy younger person. Because the Headway booklet is not illustrated with photographs of happy ‘survivors’, there is no opportunity for a ‘that is not me’ reaction. Also, probably because this charity deals with traumatic as well as acquired brain injury, there is less of the judgemental gubbins about living a healthy lifestyle which dominates so much post-stroke literature. I found it really, really useful – mostly because it talked about people who were going through exactly the same things as me. Neurological fatigue can be particularly frightening because many of its symptoms – slurry speech, blurry vision, worsening mobility, the inability to focus the brain on anything at all- can seem as if you are having another stroke. I have been scared by this on more than one occasion, and it was so very reassuring to read about these symptoms as being perfectly normal. One person spoke of how engaging in conversation when fatigued seems like you are having to translate everything from a foreign language, and this so very precisely described how I feel when listening to people talk that I found it quite startling. In my experience, while fatigue is one of the most difficult things you have to deal with following a stroke or other brain injury, it is probably the thing that interests health care professionals the least, because they can do so little about it. One has to try to ‘manage’ fatigue, its effects and its triggers, as best as one can, and at least this pamphlet suggests some ways of doing this in a manner that is straightforward and non-patronising. Reading the words and advice of others who have been through similar things also made me think that, since I came out of hospital, I haven’t really talked to anyone else who has had a brain injury, and that it might actually be helpful for me to do so. I think that Headway have an outpost in Glasgow. Perhaps I shall fight my hermitty tendencies and get in touch.

56 replies to another first