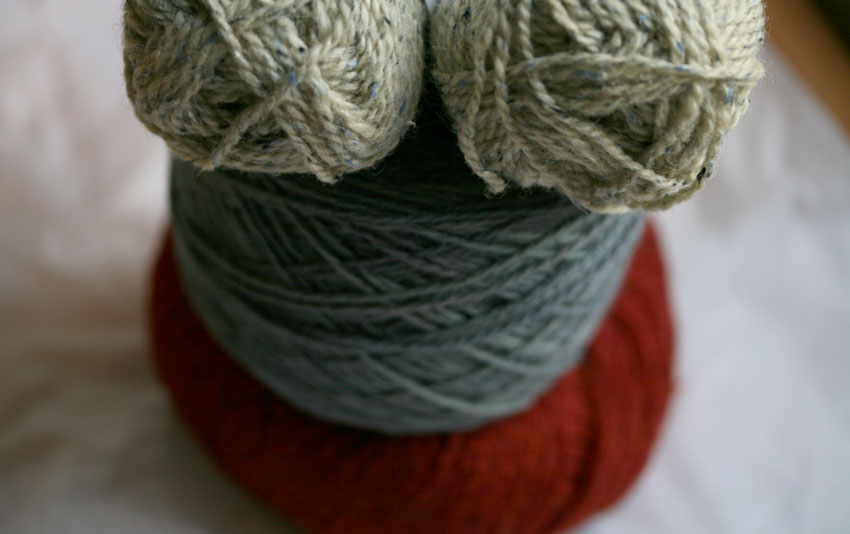 First, a reminder that there are only five days remaining for entries in the Wovember competition. You could win some amazing things! One grand woolly winner will be selected by our friends at Jamieson & Smith, and there are other great prizes too: Blacker Designs are offering three runners-up awards for the best photos of sheep, and the Wovember team will also be choosing three “3 bags full” winners for the entries that best capture the creative use of wool. Above you can see some of the contents of the “bags” – a selection of lovely British wool in appropriate colours!

Next, I don’t know if you have had a look at the Wovember blog recently, but if you pop over there you’ll find some great posts from our wonderful woolly guests. For example, in from Sheep to Skein, talented British designer Susan Crawford tells us about the development of Excelana, a superb new breed-specific wool. You can also hear Diane, the Spinning Shepherd, talk about her woolly year, see Deb Robson’s take on endangered sheep breeds, learn about the different meanings of wool from inspiring artists and makers, and read some truly beautiful woolly stories, such as Rachael Matthews account of Walter’s Crook. But I am particularly excited today, as our guest blogger is none other than Oliver Henry — world expert on Shetland wool! You can read Ooey Ollie’s account of what wool means to him here. 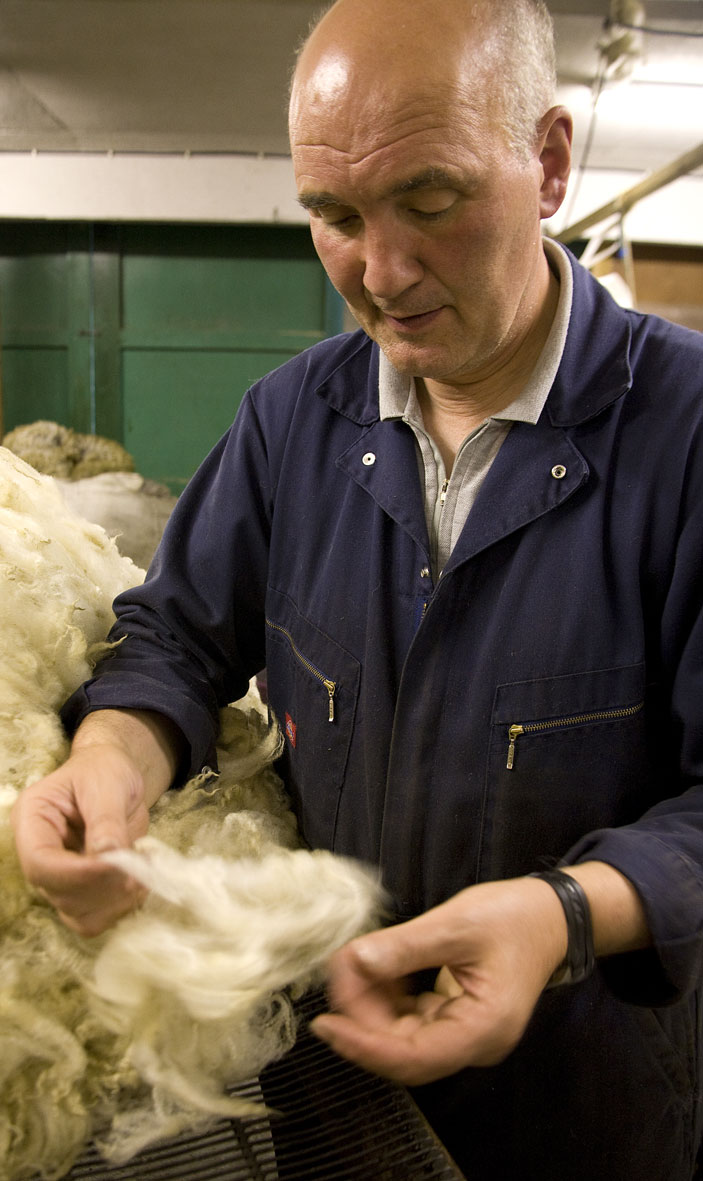 Finally, on a personal note, things have been quite busy round here. There’s apparently a discussion of my work in the latest issue of Vogue Knitting, and, (just as exciting) on the pages of the new Shetland sheep magazine. I’ve yet to see either, but several folk seem to have found me having encountered Sheep Heid in the latter publication, so a big welcome to all you Shetland sheepy folk. Also, I’m pleased to say that some of my patterns will soon be available on the shelves of several UK retailers. I’ll be “launching” my new range of printed patterns at Baa Ram Ewe in Leeds on December 3rd. Just pop along between 4 and 6 if you’d like to have a chat! I’m not exactly sure what a pattern launch usually involves, but I’m pleased to say that this one will also feature my Ma and my sister, and perhaps a mince pie or two. 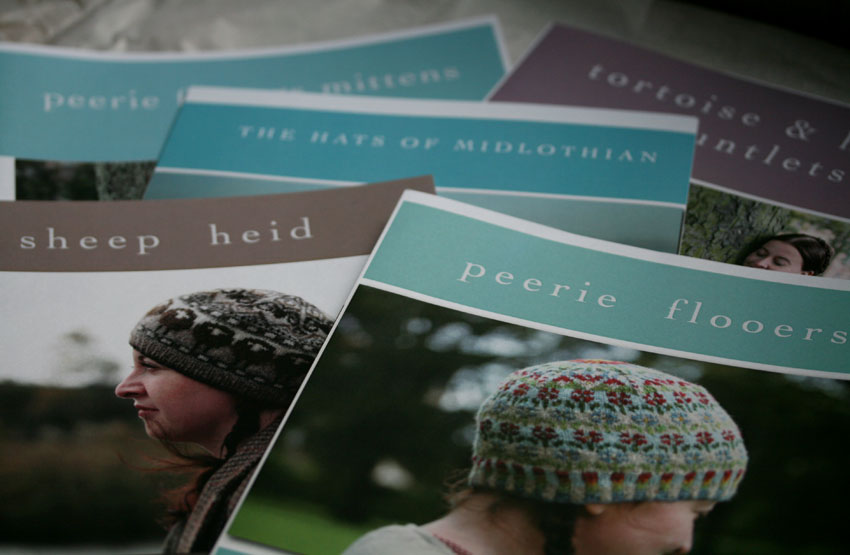 If you are a UK retailer and are interested in stocking my patterns, then do get in touch with me at the email address you’ll find over here. Meanwhile, I am working on two new designs which, all going well, will appear next month. One takes my Shetland sheep obsession to new levels, featuring over a hundred of them, and the other is inspired by this: 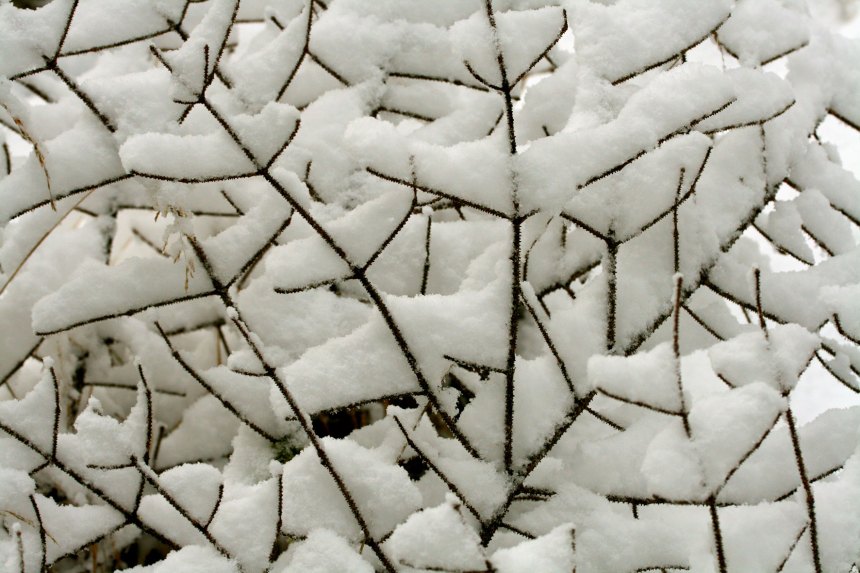