I am deep in research and writing at the moment, and thought I’d keep bringing you some of my incidental finds and thoughts as I come across them. Searching through online images of French fashion magazines from the first few decades of the last century (as one does) recently, I came across several references to ‘la mode Ecossaise’, and was intrigued by the sleek 1920s fashions that I found. All too often, ideas of Scotland and Scottishness inspire fashion that tends toward the predictably nostalgic, but I was interested to find that, in the 1920s “Ecossaise” in fashion seems a watchword for urban modernity. These fashion illustrations of 1920s tartan suggest an idea of “Scottish” aesthetics that’s much more Stanley Cursiter – or even Mondrian – than Monarch of the Glen – how refreshing! 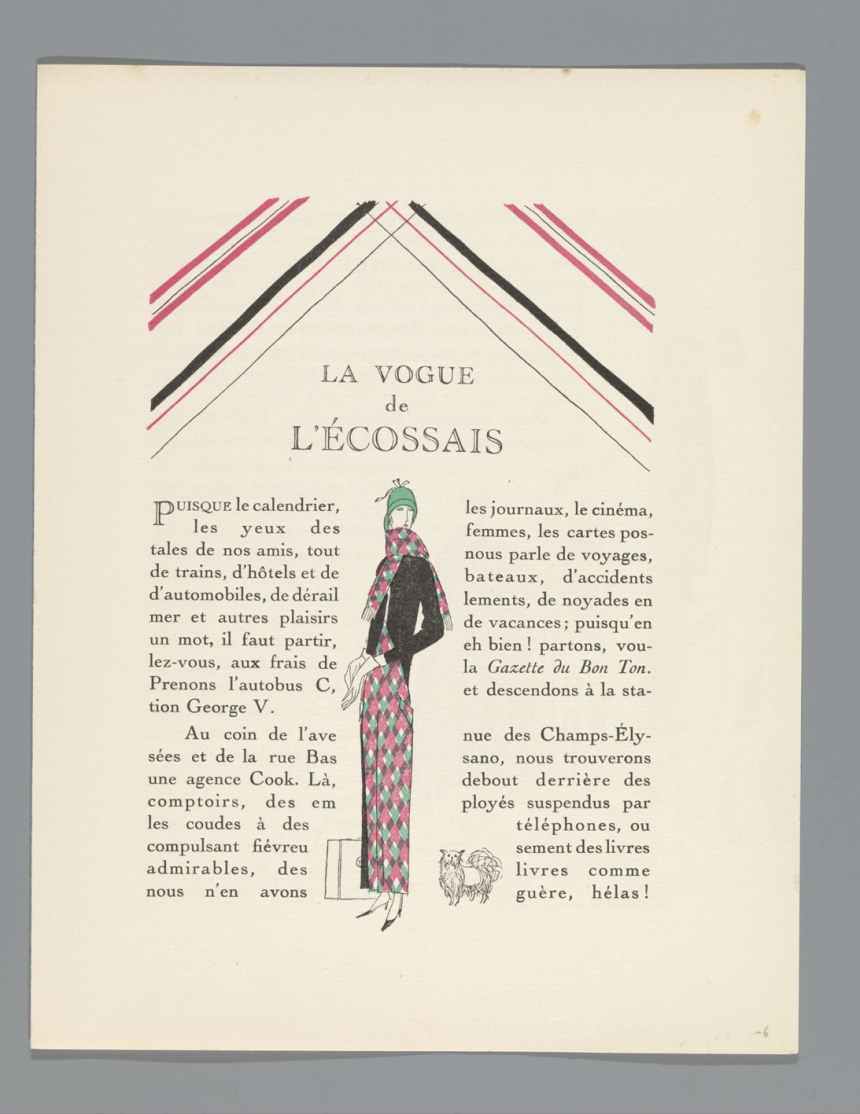 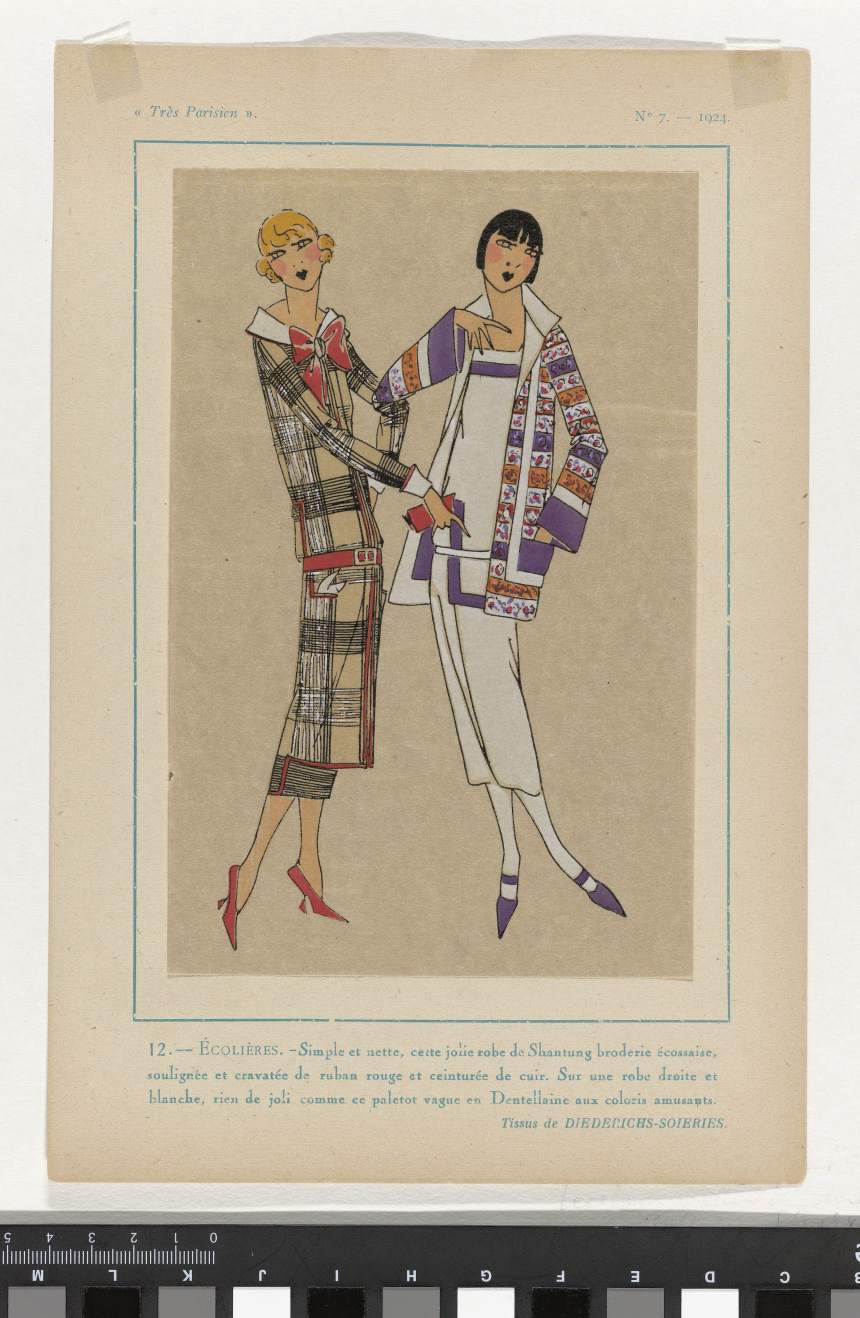 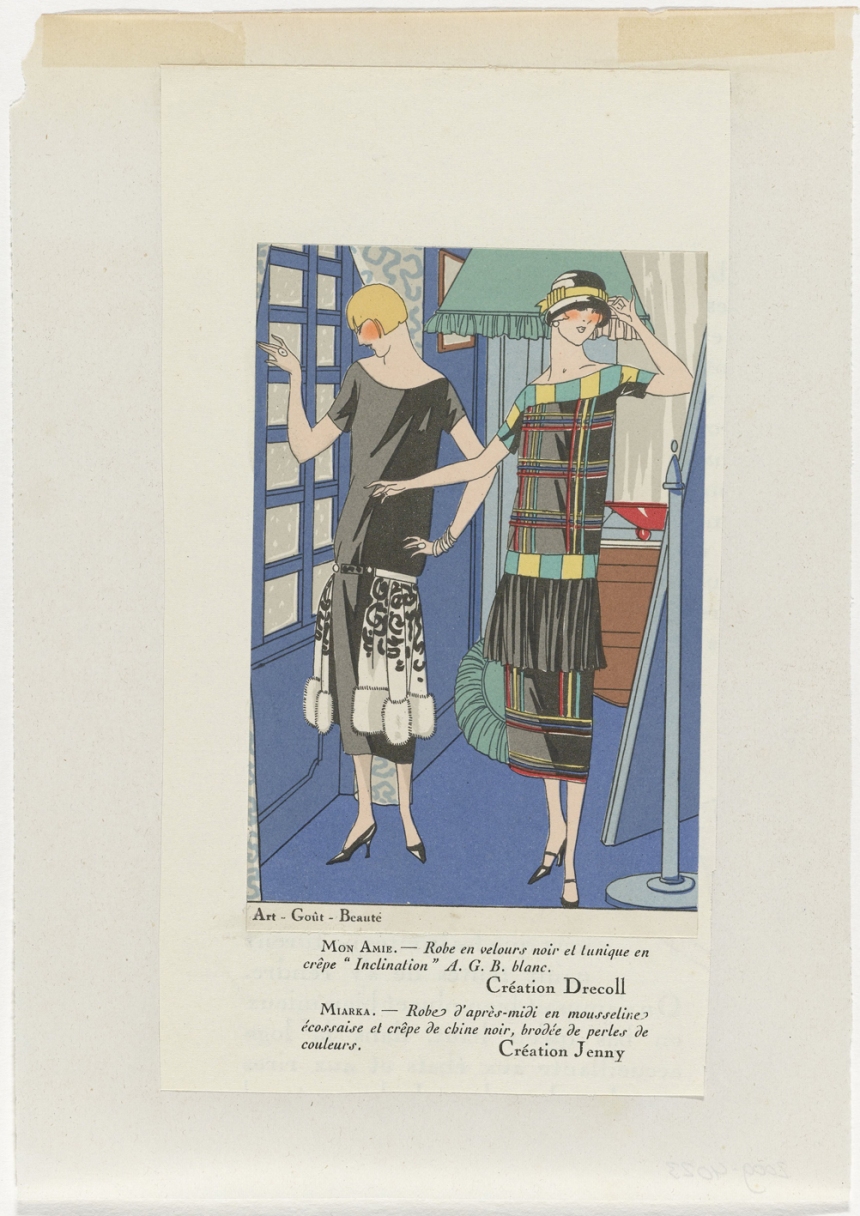 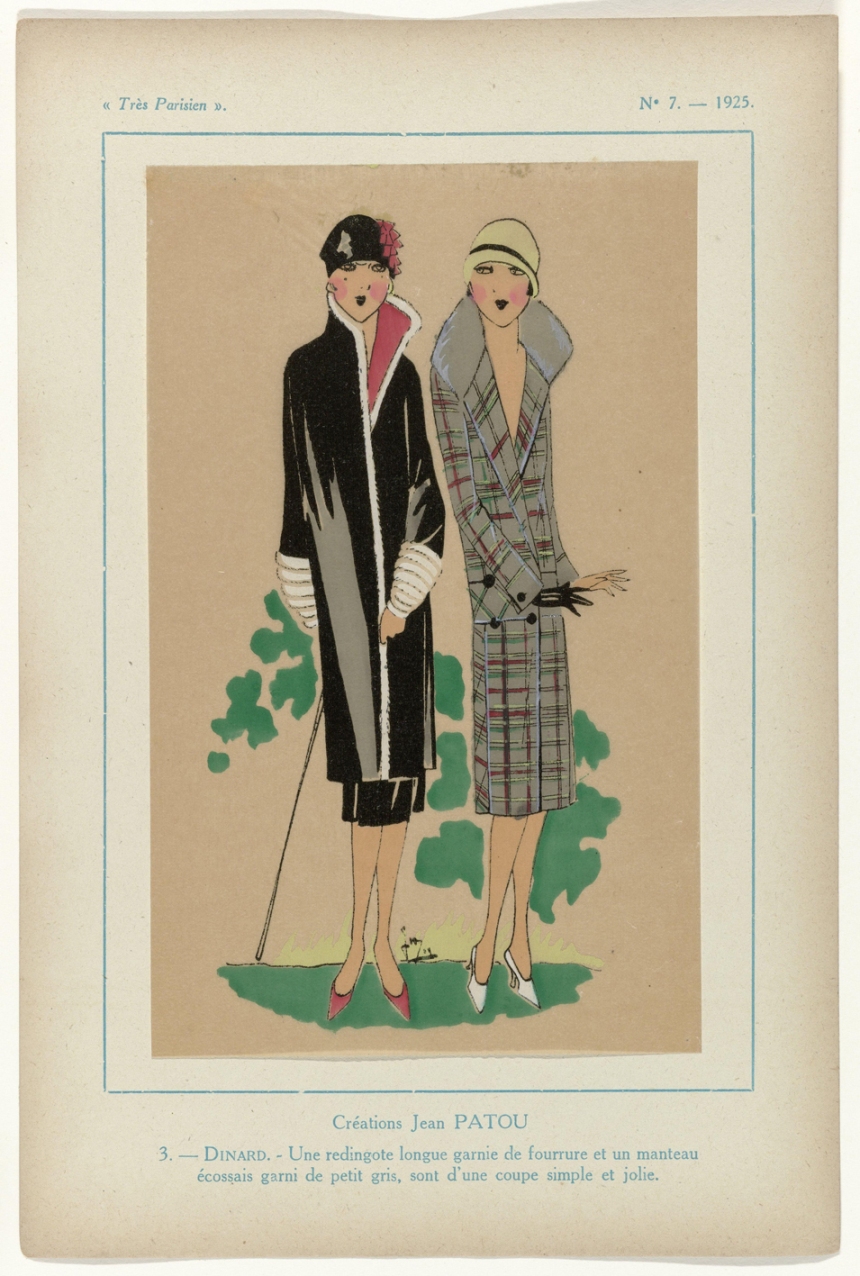