As we all know, one of the most confusing things about living with humans is that the sounds they make (which they call words) can sometimes have several meanings. Today I am here to help you, my dog friends, by clarifying the double-meaning of one of these confusing sounds – and that sound is BALL.

Now, the first and most important meaning of this sound is the spherical object, which smells Very Good, which humans throw about, and which dogs catch and fetch, or find, or chew, or sometimes eat. All dogs love BALL and every dog knows that BALL is lots of fun. Strangely, humans seem to understand this, as this is what they have chosen to suggest in the second meaning of the sound. That is, in human speak, if you are HAVING A BALL this does not mean that you have mistakenly swallowed BALL, but that you are instead having lots of FUN (speaking personally, I think that one can actually have a BALL by chewing up and swallowing BALL, but that is a mere aside).

At the moment it is very cold and white here. This is weather I really like because it often means that I am able to HAVE A BALL and PLAY WITH BALL. . . and sometimes even swallow BALL all at the same time. I shall now demonstrate how it is possible to effectively combine all human meanings of the sound BALL – by HAVING A SNOW BALL. 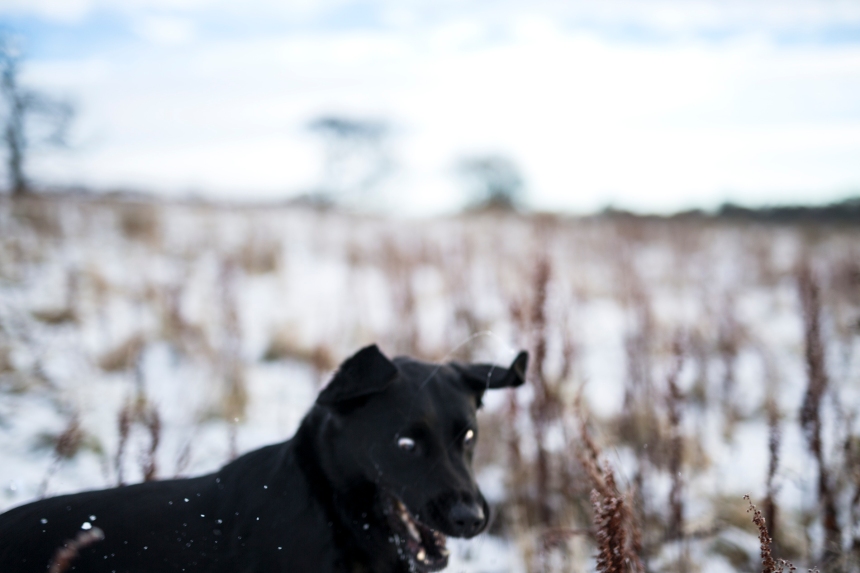 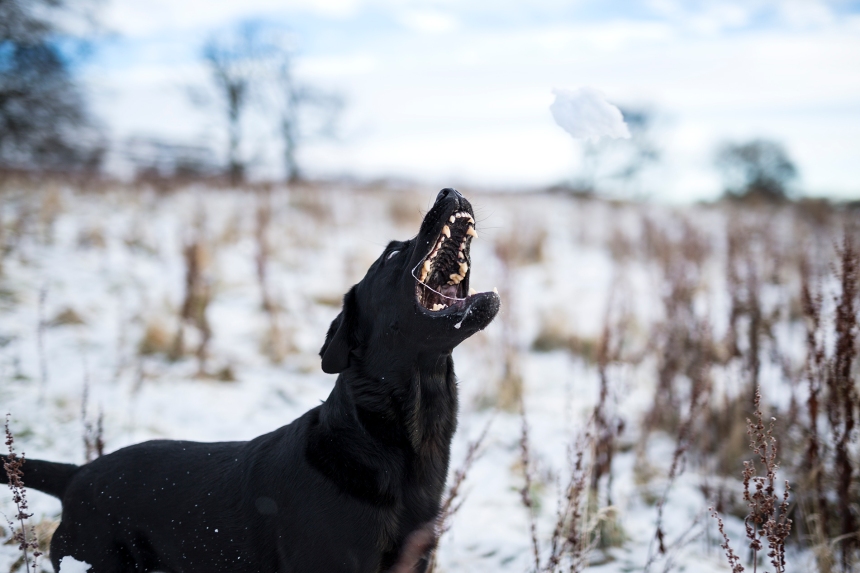 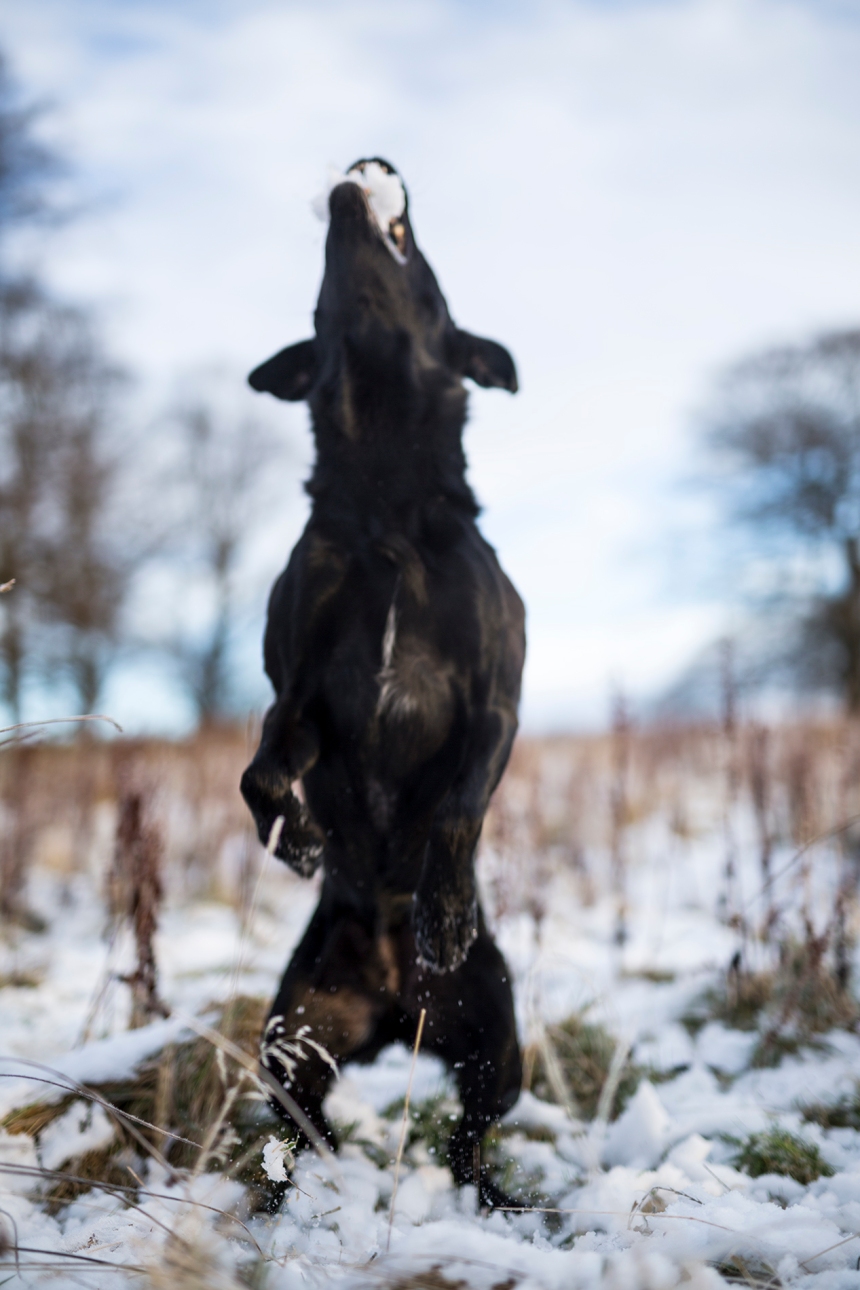 See how much fun HAVING A SNOW BALL is? 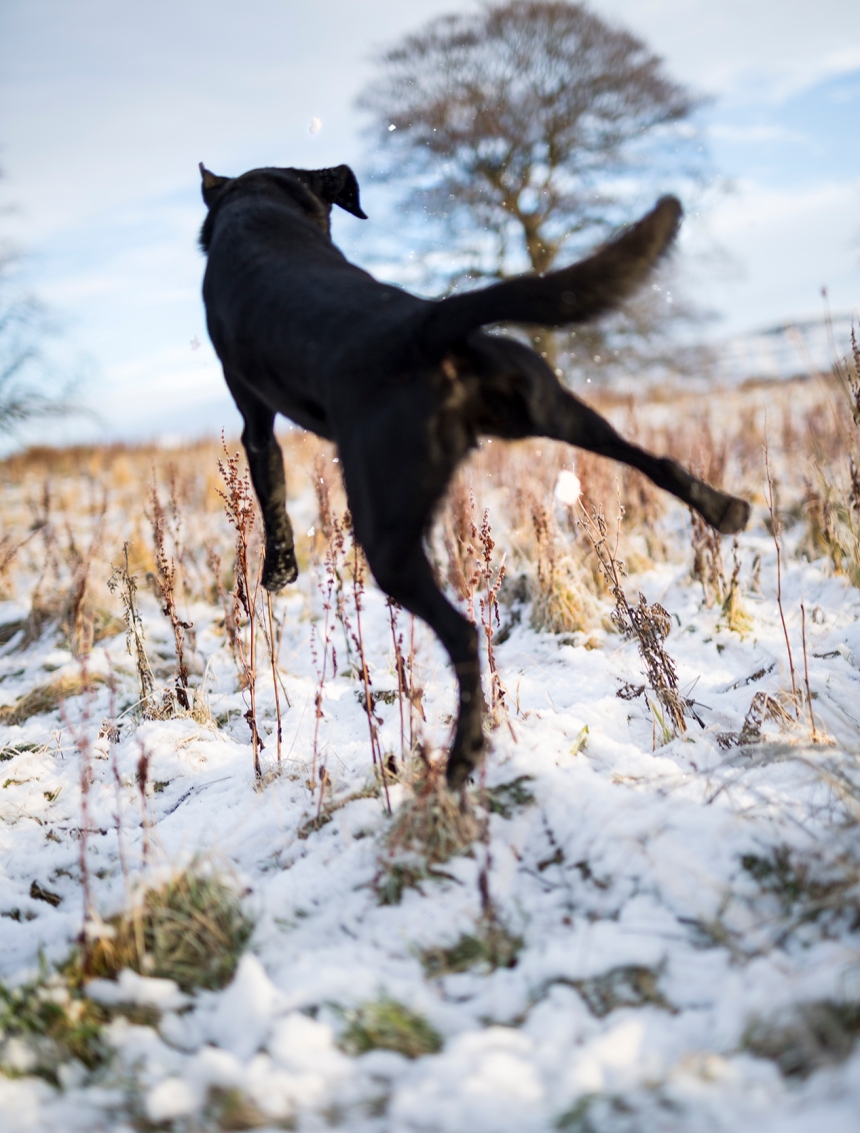 Humans throw the SNOW BALL for dog, but they are not engaged in the important business of leaping after it, and catching it. 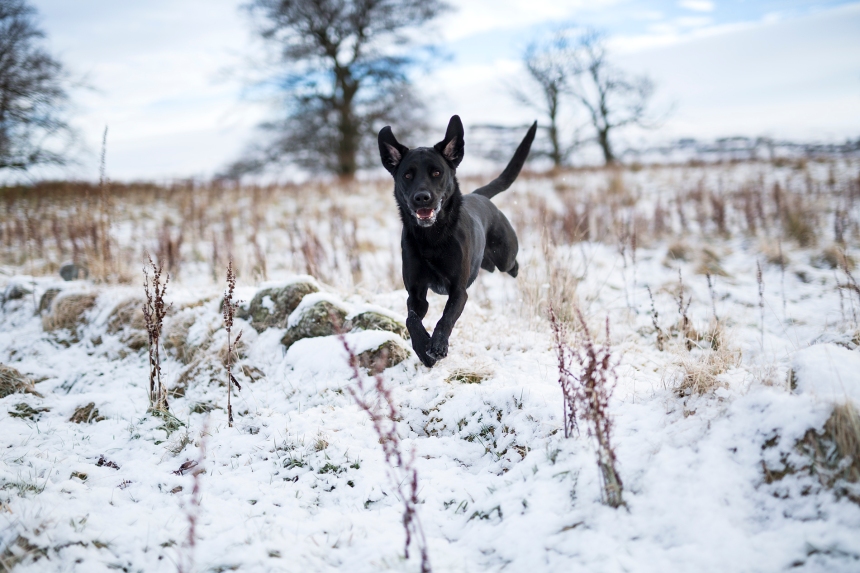 But though the humans do no leaping, they seem to do a lot of laughing, which to me suggests that they are having their own kind of SNOW BALL too. 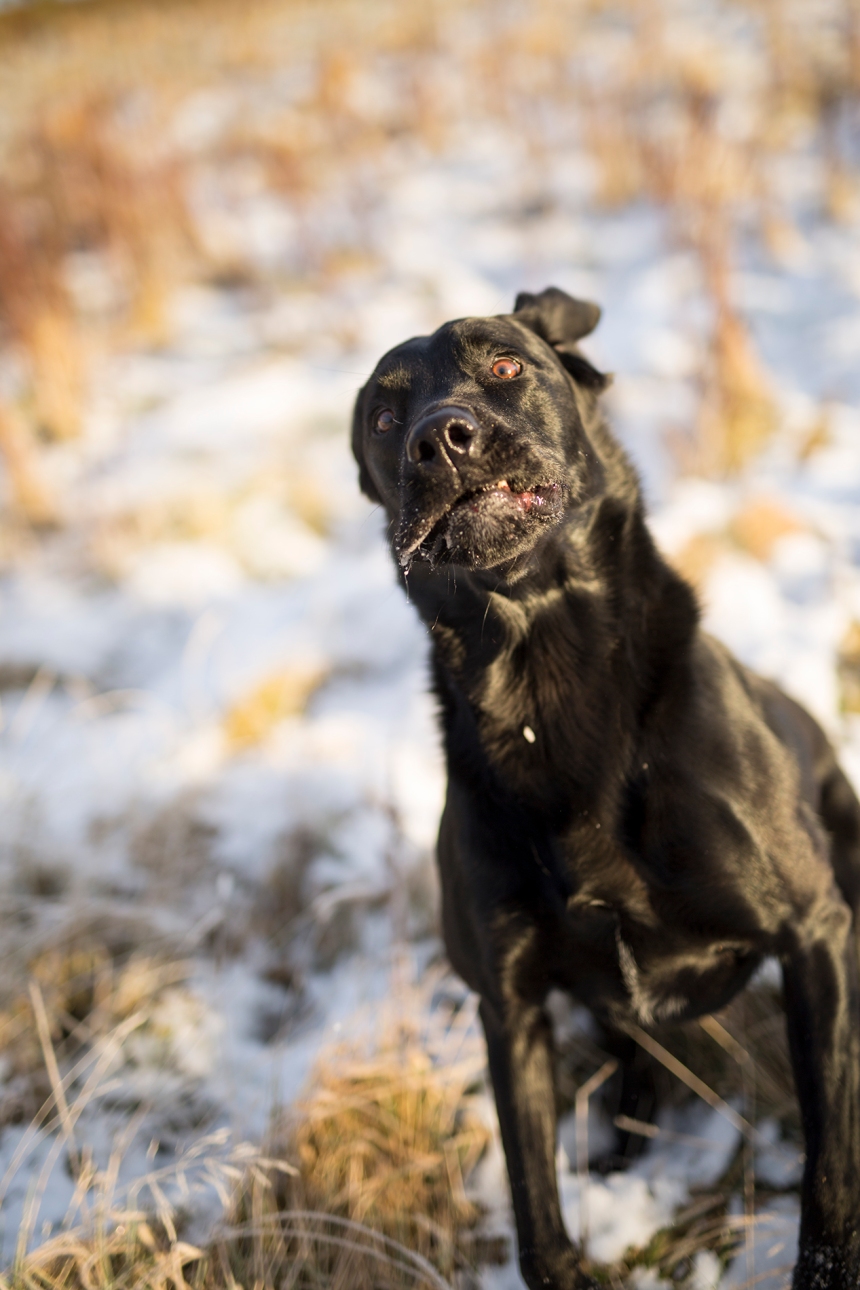 Heres hoping that you and your humans, like me, enjoy very many SNOW BALLS this winter