It was fascinating to read through all your comments and I really appreciated hearing so many different perspectives! But it was especially intriguing to me that the blue buttons came out so far on top.

I kind of agree with the majority view: the blue buttons are, to my mind, the most visually interesting and possibly the most appealing. 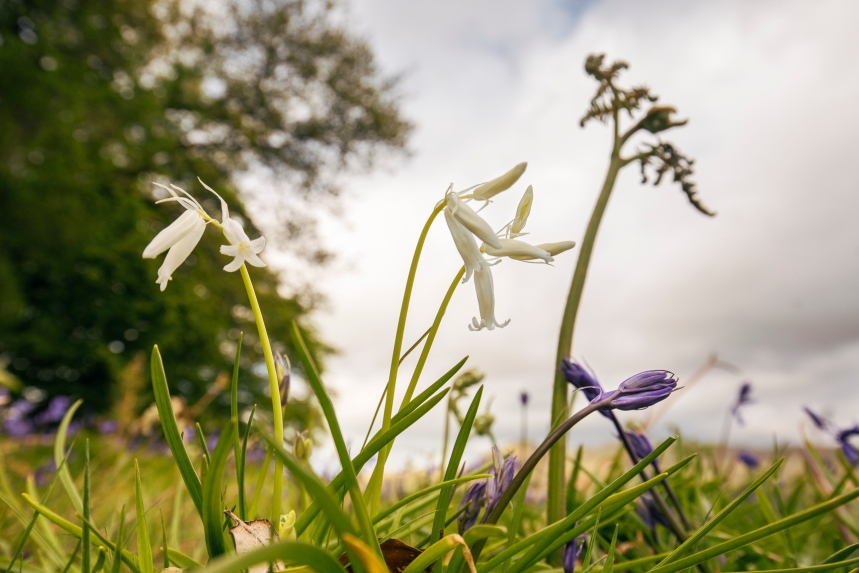 But I was forced to reject them from use on my cardigan for a few reasons.

First, despite my once having so many of this type of button that I put packs of them up for sale in our shop, I can now only find eight of them in my button box (and I need nine).

As regards the ‘limiting’ issue I mentioned yesterday: blue is probably the colour I wear most – like many of you, I suppose I think of dark blue as a neutral – and those who pointed this out are absolutely right – I would be very unlikely to run out of outfit options for my cardigan.

But, though I’m all for beautiful buttons taking centre stage, in this instance, I definitely felt that the blue buttons competed somewhat with the cardigan . . . which of course you have not seen.

Many of you pointed out that it would have been much easier for you to give an informed opinion if you had been able to actually see the rest of the garment . . . I’m sorry about that. 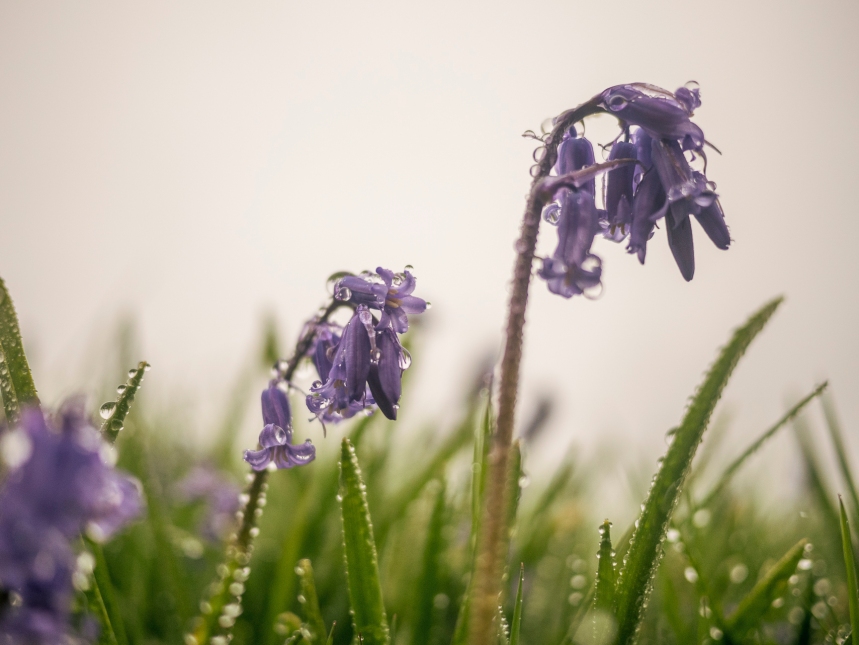 But until Friday, it remains under wraps!

So, in the end, as well as the many carefully considered votes in their favour, the nature of the cardigan has also played its part in determining my final button choice. 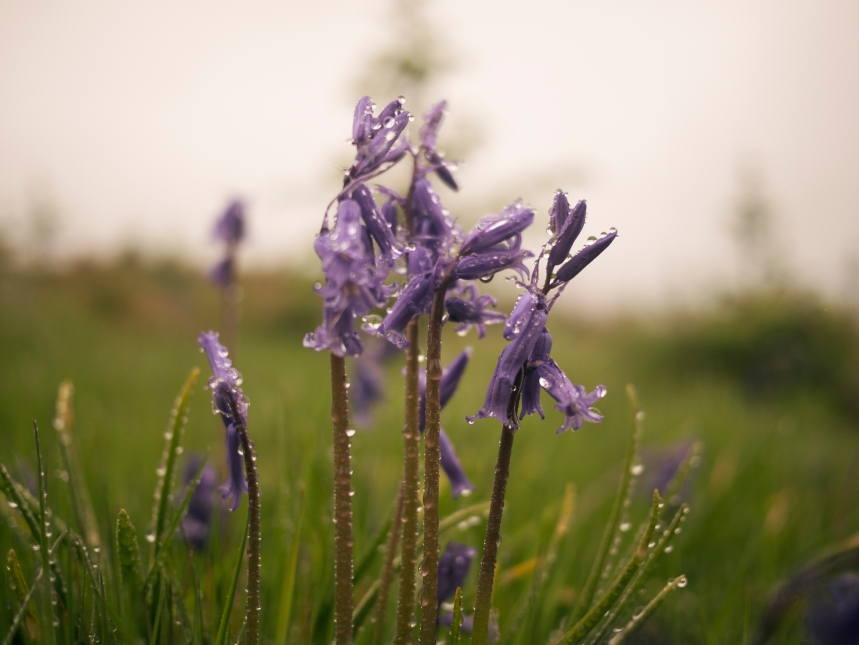 I rejected the marmalade buttons, the wood buttons, and the interesting idea of mismatched buttons featuring the clocks (which I do love, but I just don’t think would have worked here. But yes, I’m saving those clocks for something special now!)

And guess what- shock horror – I ended up rejecting the glass buttons too!

The reason being that this is a very lightweight cardigan, and the glass buttons are really rather heavy.

I experimented with stitching on one glass button late yesterday afternoon, and then immediately thought again. They seemed quite likely to pull or drag the buttonband . . . and the last thing I wanted on my light summer cardigan was a saggy buttonband! 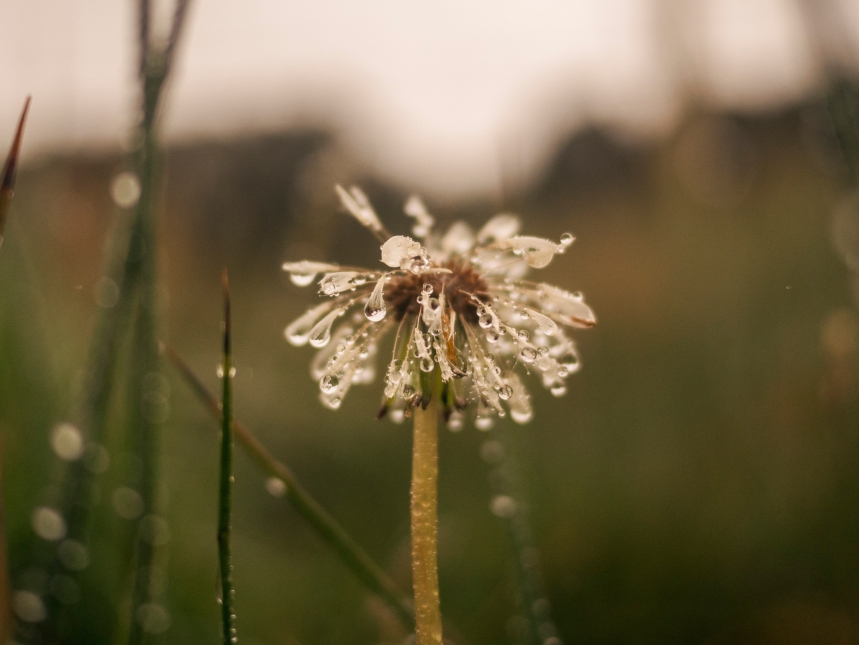 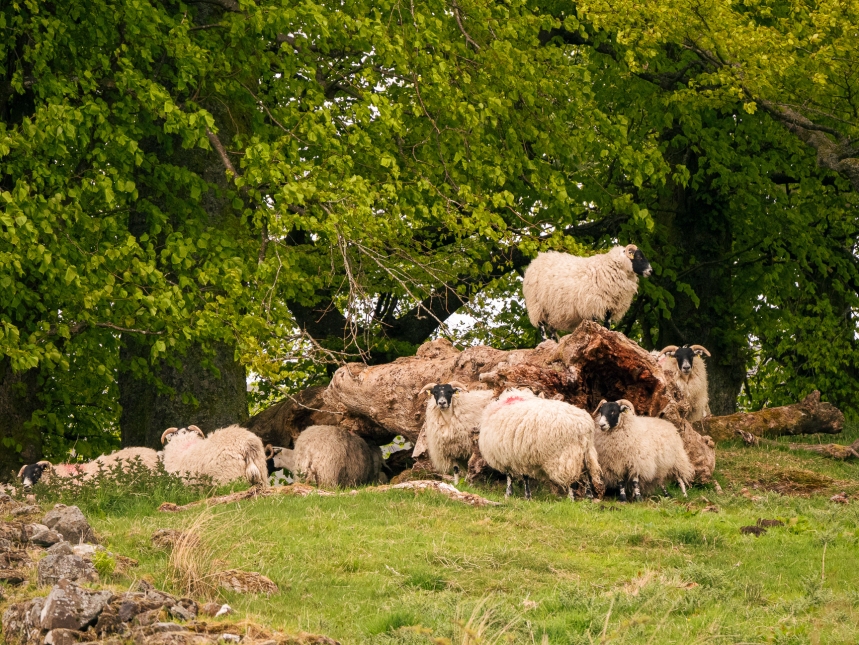 Thanks to all of you who took the time to comment yesterday. I really appreciated it. Team TINY YELLOW BUTTON for the win! If Tom and I complete our tasks, we are hoping to photograph the cardigan later today, or possibly tomorrow. If all goes to plan, the cardigan, its buttons, and the pattern will all be revealed on Friday. 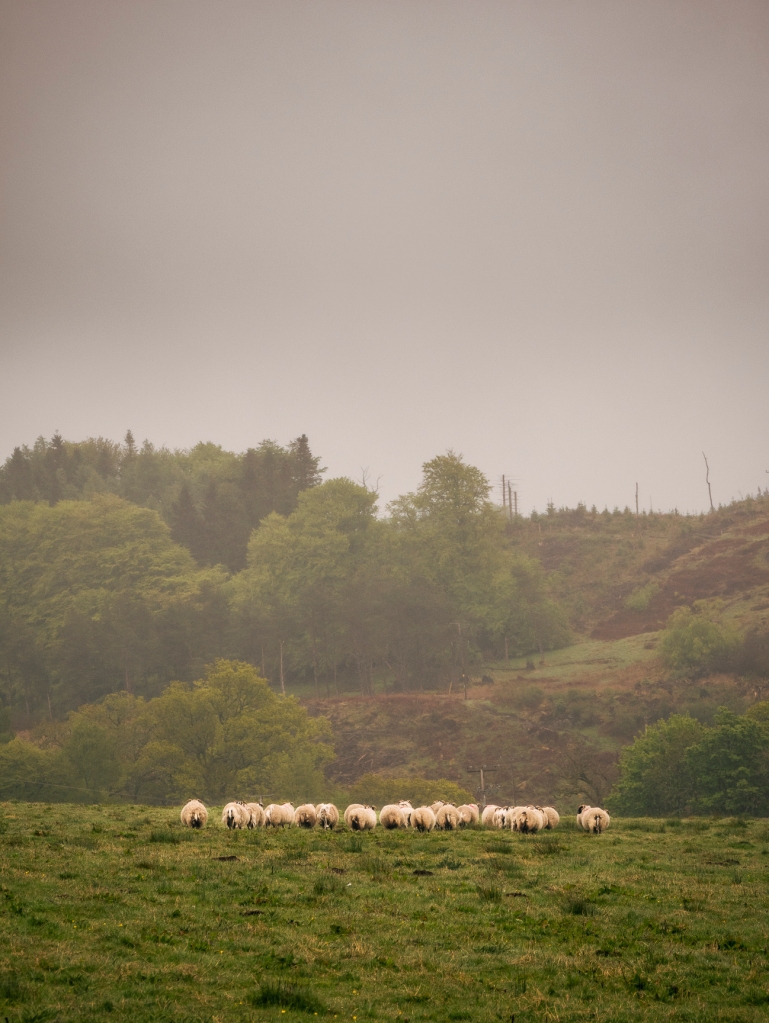 Thanks also to Tom, for the happy photography that accompanies this post. I love this time of year.